Chief Executive and Board

Chief Executive and Board 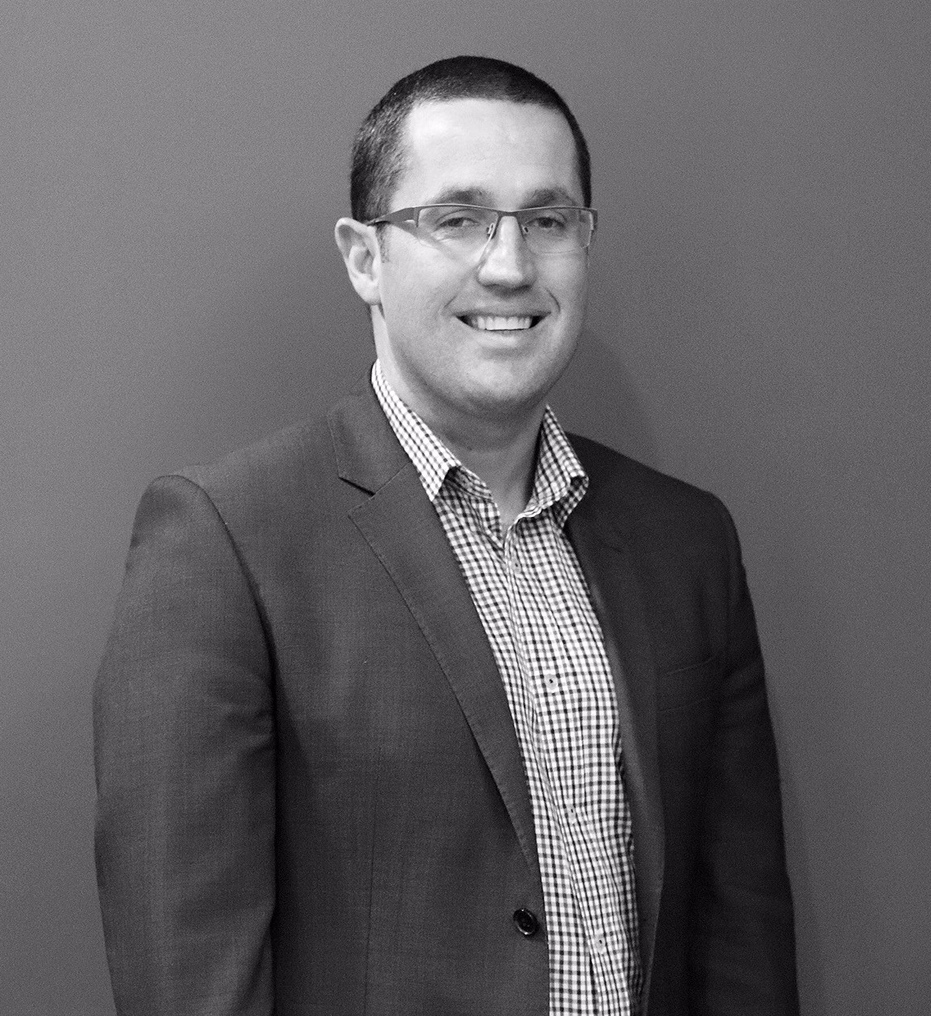 Prior to his appointment as head of the Company at the end of 2019, Casey Hurren was the General Manager of Legal and Strategy for Southern Response.  He has been with Southern Response since June 2012, initially as its Legal Counsel. 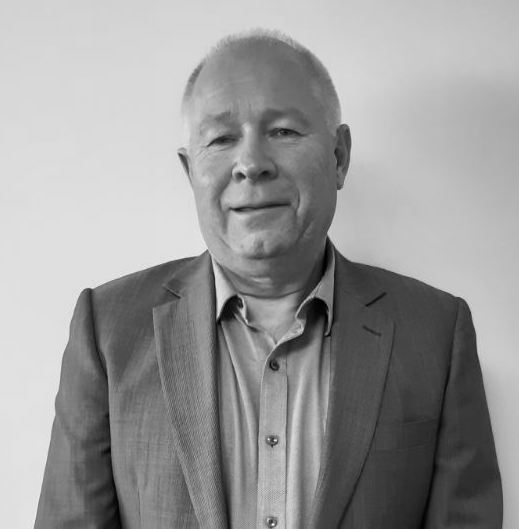 Alister has had wide experience in the community and voluntary sector, and became a Companion of the Queen's Service Order (QSO) in the 2004 New Year Honours List for community services. He has also served as a British Honorary Consul. Alister is currently a Commissioner on the EQC Board. 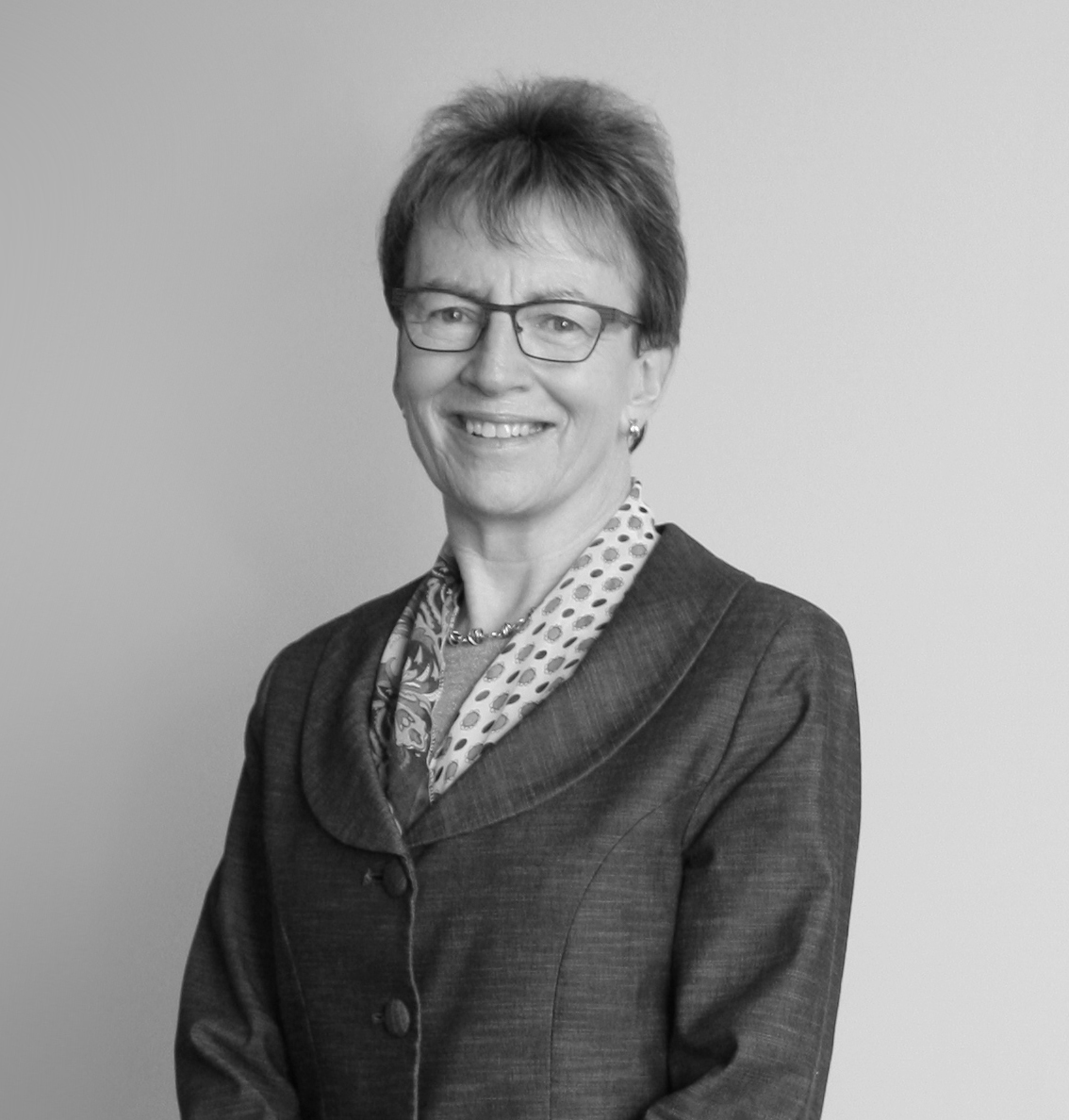 Anne is currently a director of Summerset Group Holdings Ltd, Precinct Properties New Zealand Ltd and Queenstown Airport Corporation Ltd.  She is also a director of Crown and Auckland Council owned City Rail Link Ltd and of Cigna Life Insurance New Zealand Ltd. Anne is a former director of Chorus Ltd and a former chairman of national commercial construction group Naylor Love, and she has served on a number of central and local government entity boards. 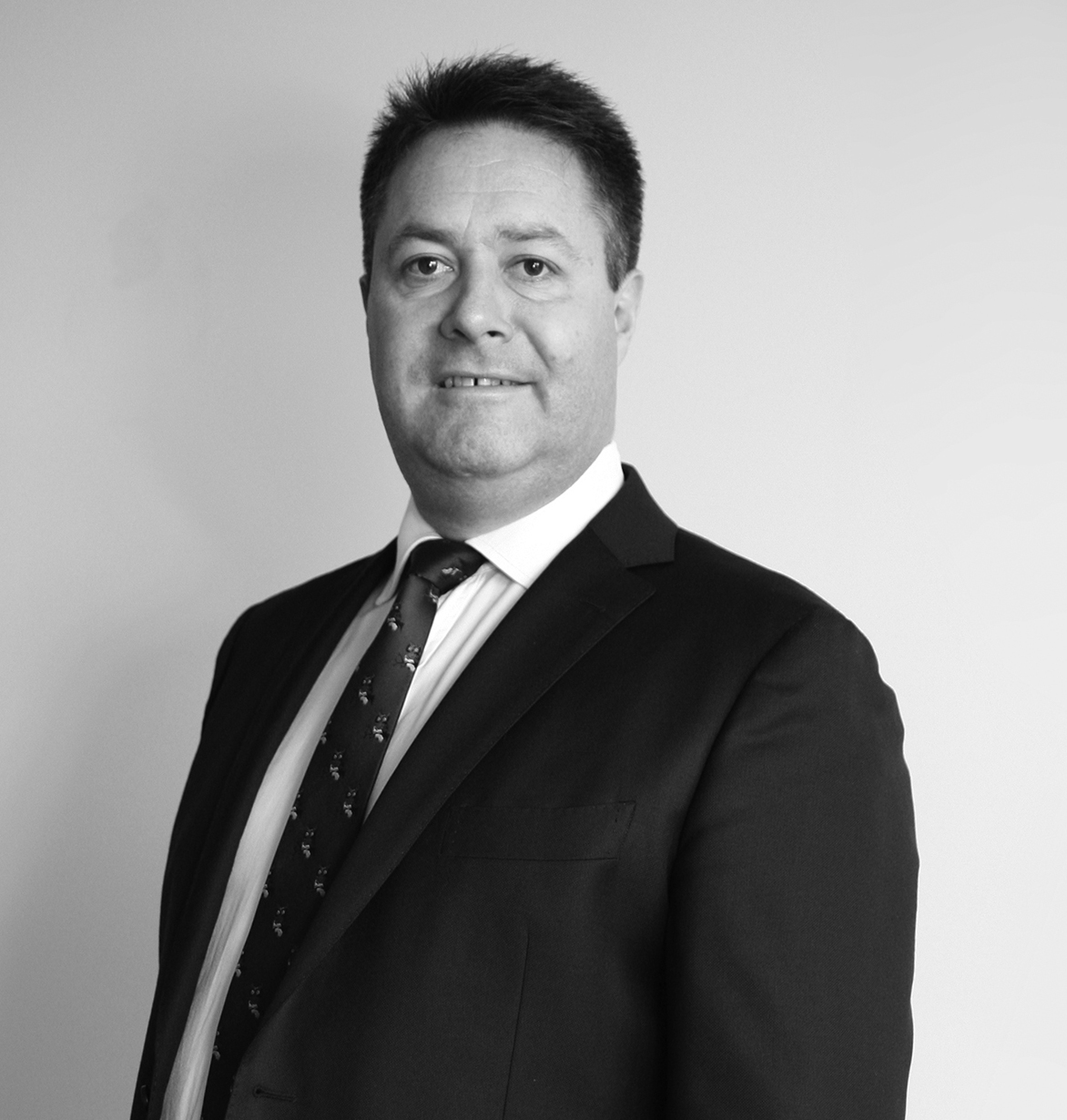 During his professional career, Bevan held senior positions in the Lloyd’s Insurance Market for 12 years. Now based back in Christchurch, Bevan is a professional director where his roles include being Chair of the Defence Employer Support Council and an honorary Captain in the Royal New Zealand Navy.